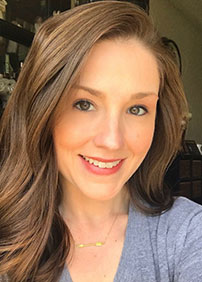 
Mary Miller RPSGT, RST, CNCT, R.NCS.T, R.EEG.T has been in the neurodiagnostic field for the past 16 years. She began her career in the EEG and Sleep Disorders in 2006. Over the last 16 years she has become proficient in EEG, LTM, Critical Care Monitoring, Ambulatory, TCD, Sleep Testing (adult and pediatric), NCS, EP, and multiple other types of testing. In 2017 she was promoted to lead technologist and has taken on the role of educating residents and fellow technologist in all areas of neurodiagnostics. She has also assumed the responsibility of managing daily workflow in our department. She has a passion for teaching residents and other technologist the fundamentals of NCS and educating them on the proper techniques and skills needed to perform quality studies. In July of 2021 she accepted a position with Cadwell as the South East Field Application Specialist installing neuromonitoring equipment and training customers.

Over the last 11 years she has served as secretary, treasurer, president elect, president, and is currently past president of the Mid-Atlantic Neurodiagnostic Society (Chapter of ASET). Mary has also served as Member at Large, and Vice-President of AAET over the last several years. She is a goal oriented, driven individual that is willing to go above and beyond for patients, collogues, her job, and the societies with which she participates. 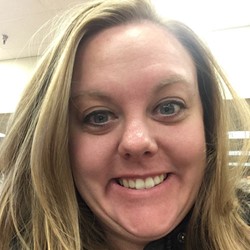 
Juliana Miller has been working as a Nerve Conduction Technologist for 14 years. She has worked her way up at the University of Pittsburgh Medical Center and was recently promoted to Supervisor. She oversees labs in 3 hospitals with plans for expansions. She places education of fellow Technologists on the high pedestal and strongly believes that Neurodiagnostics need to be held more highly as a profession and not just a job. Juliana also loves spending time with her little family that includes her husband, 2 daughters and a new puppy. 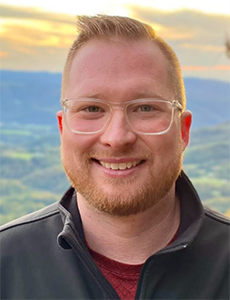 Member at Large
Benjamin Stake, R.NCS.T.
Board Member since 2022-Present


Benjamin Stake BBA, R.NCS.T, R.EEG.T, is a US Air Force Veteran who has worked for UPMC Procirca for the past two years as a neurodiagnostic technologist. He started working in the field in 2018 at WVU Medicine in Morgantown before relocating to Pittsburgh. He quickly became passionate about the field and gained dual-registries in EEG and NCS. In his current role, he specializes in nerve conduction studies, mentors and trains rotating residents, and aids in standardizing education and curriculum as Procirca expands its neurodiagnostic testing sites throughout the region. He is currently serving as President of the Mid-Atlantic Neurodiagnostic Society, a regional chapter of ASET, seeking to help grow this wonderful field of medicine. 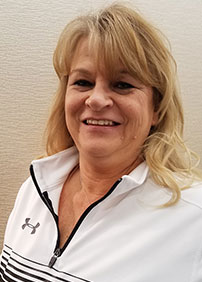 In 2008 she became a traveler for Aureus, extending her contract with Greenville Memorial Healthcare, SC where I eventually took a full time position mainly performing NCS on pediatrics and adults, under the direction of a Physician.

In 2014 she accepted a position at University of Missouri Health Care, Columbia, MO performing mainly NCV and assisted in teaching nerve conduction to rotating residents and students. In 2015 she passed the R.NCS.T exam.

She has been in Neurodiagnostics for 17 years and is looking forward to extending her contribution to the field by joining the AAET Board of Directors. 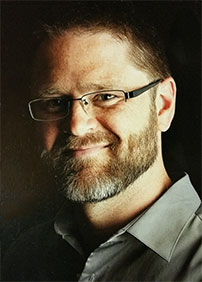 Brian Garrison is an AAET registered nerve conduction technologist who has been working in the field of neurodiagnostics since early 2012. Brian graduated from Cuyahoga Community College in May 2013 with his associates degree in Neurodiagnostic Technology, then passed the exam for R.NCS.T in 2014. Brian has been working for Neurology and Neuroscience Associates since late 2012 where he performs multiple tests (Evoked potentials, EEGs and Nerve Conductions) in 3 hospitals and 3 outpatient offices. Since graduation, Brian has been actively pursuing becoming an instructor at CCC and will hopefully be taking on a student or two for nerve conduction clinical education. Brian's hobbies include hiking, foraging for wild edibles, woodworking, music and fixing anything and everything. Brian has 3 children ranging from 19 months to 8 years old.

Experience the Benefits Of Membership

Get access to a Member's Only section including case studies, NCS presentations, common and uncommon nerves with pictures, a quarterly newsletter, and amany other educational material that are practical for everyday use.